Two days ago, I got a call from a friendly guy from Microsoft. He told me they were planning on announcing a new browser at their big Windows 10 unveiling event. We had a long chat about the new browser, their new direction, and what they had planned. It was a nice chat, but could have been a lot shorter. It could have been:

Of course I’m happy Microsoft is creating an evergreen, standards-based browser unencumbered by legacy rot. But the truth is I don’t care.

My device fatigue has been actin’ up something fierce lately. My ability to get excited over any one company’s initiatives, device-specific features, or clever browser stuff has diminished rapidly over the last few years. I don’t think I’m alone, either.

Over the past few years, we as a Web community have learned  to manage a plethora of viewports, capabilities, and environments. That’s nothing but a Good Thing.

We’re reaching a point where instead of thinking about this: 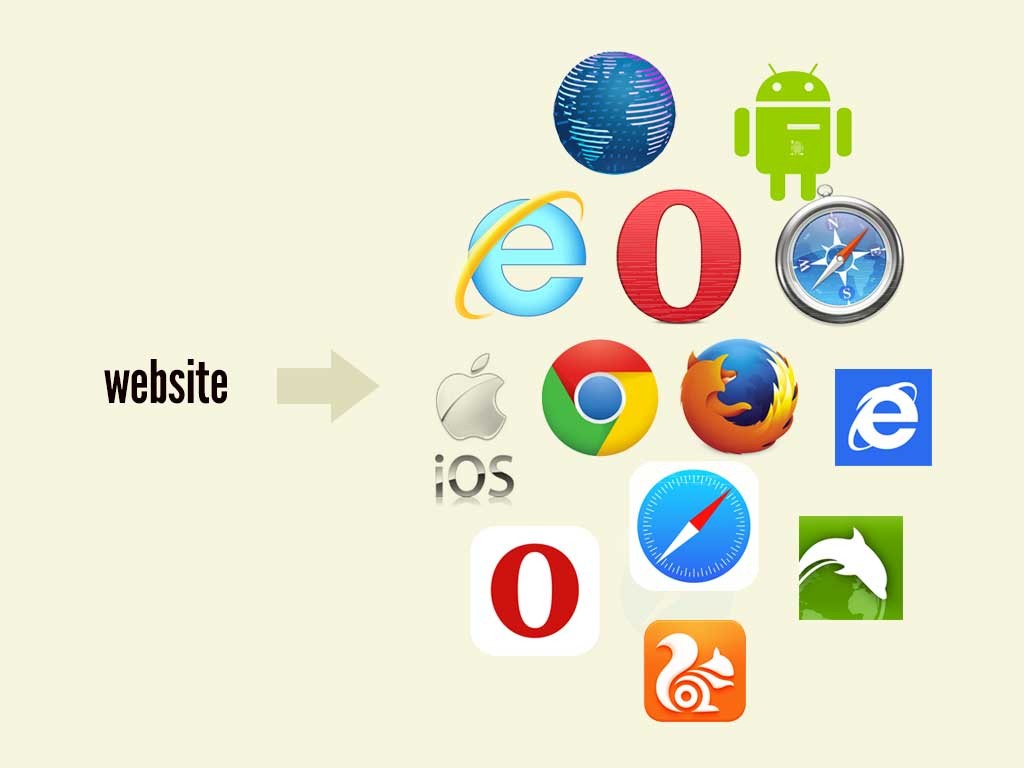 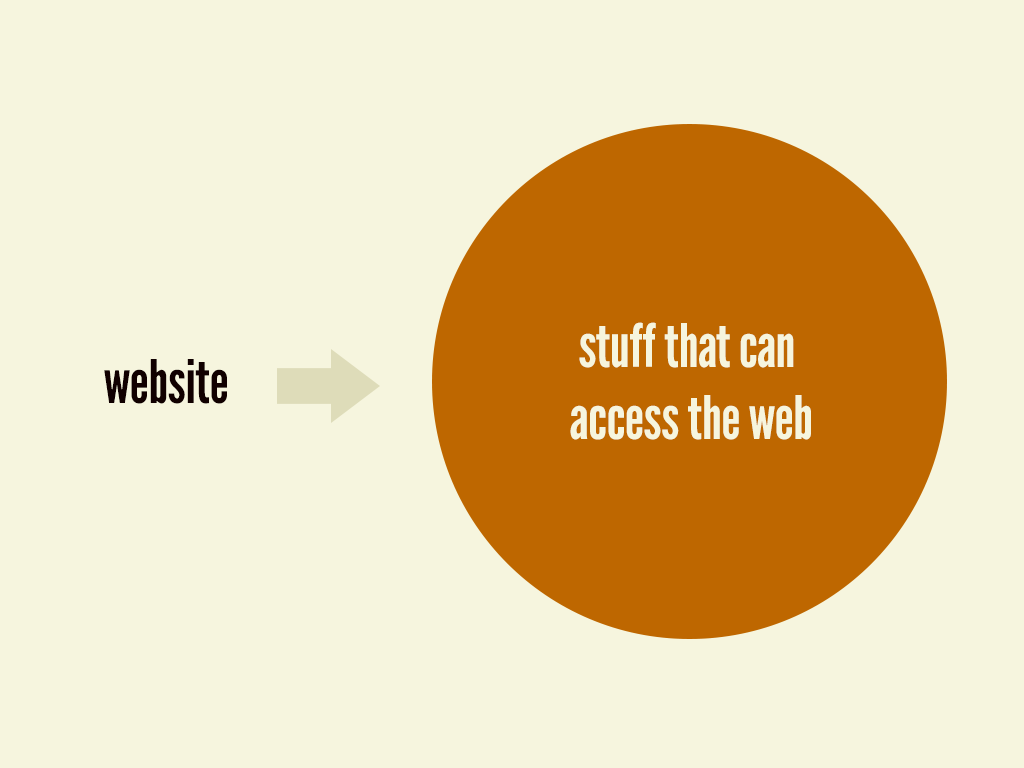 My remedy for device fatigue has been to take a step back and let my eyes go unfocused. Much like a Magic Eye, I can then see the hidden pictures behind the stippled noise that is the device landscape. This remedy helps me cope, gets me to stop caring about things that don’t really matter, and gets me to care about the broader trends the Magic Eye unveils. Device Fatigue

Differences in browsers and devices are always going to be there, but the time has come to stop freaking out over them. We have bigger fish to fry. Of course I’m still thankful that there are people like PPK who go in with a scalpel and detail the nuances of every major and not-so-major platform out there. And of course we’ll have to wrestle those annoying little quirks from time to time. But the time has come to let go and focus on making great experiences.

So keep things simple. Build to standards. Use progressive enhancement. Don’t try to send wheelbarrows full of JavaScript down the pipes unless you have to. Don’t make assumptions. Save the stress for more important things.

And do you yourself a favor and go read or re-read Trent Walton‘s magnificent piece called Device Agnostic.