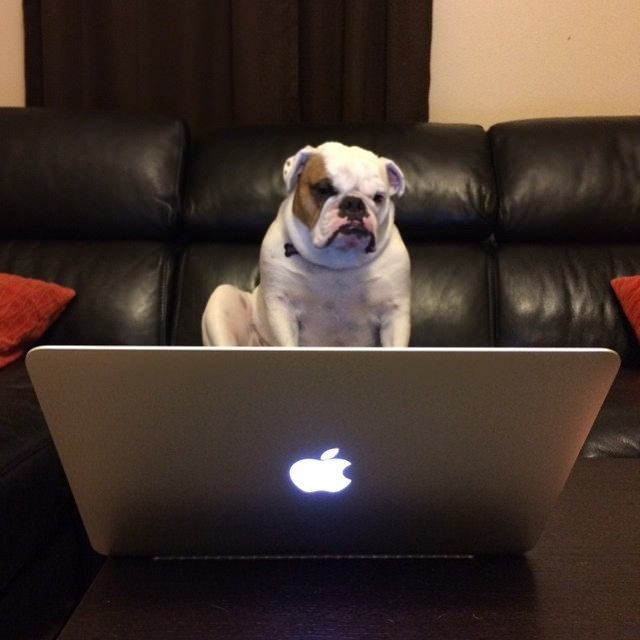 2014 was an eventful year. It was my second year out on my own running my own business and settling into life in Pittsburgh. It also brought along a few bumps in the road too.

First, here are the numbers:

Challenges along the way

I spent the last year working on a product, which unfortunately didn’t pan out the way I’d hoped. I won’t get into the details, but suffice it to say it’s really deflating and frustrating to throw away 1000+ hours of work on a project that you poured your heart and soul into. It also killed a lot of momentum, which I’m still struggling to rebuild.

My dog Ziggy had a rough year. Early in the year, he had ACL surgery on his hind left leg. But the real scare came in August when we rushed him to the hospital because he was having trouble breathing. His throat had swollen up and the opening in his trachea was the size of a coffee straw. After 10 days in the ICU with a tube down his throat, the swelling went back down and he was thankfully back to normal. 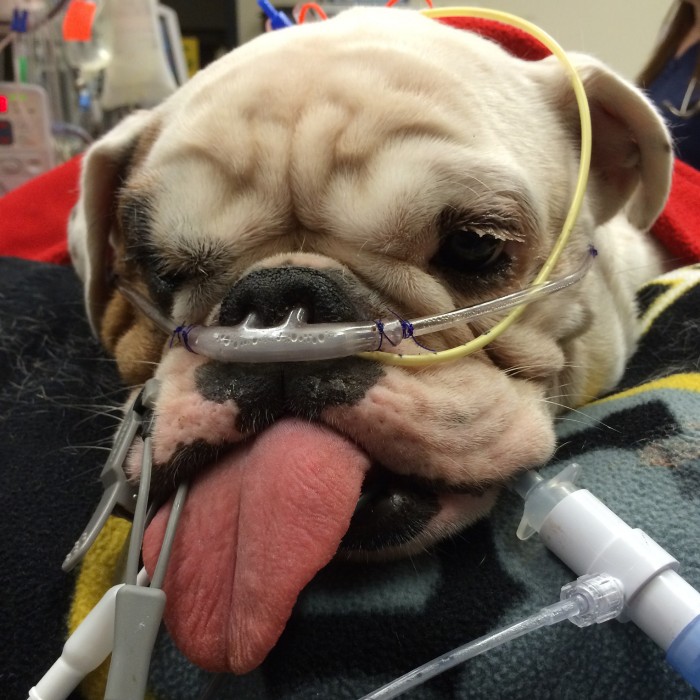 It was an awful experience, and in addition to a death in my family and the other stresses cropping up this year things became pretty hard to manage.

But 2014 wasn’t all bad. Far from it, actually. Looking back on the entirety of the year I had an amazing time with amazing people doing amazing things. 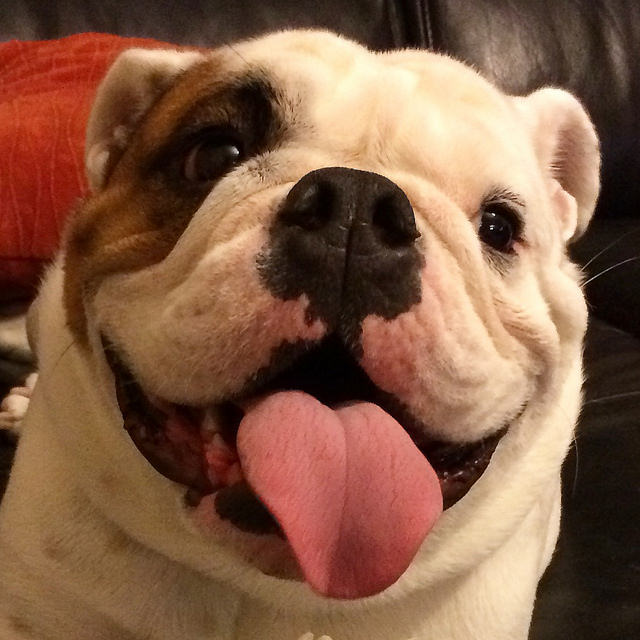